“I will try anything that can help me heal”

Marianne Vos masters all forms of cycling like no other. Whether it concerns off-road cycling, track racing or a race on the road; the racing cyclist from Meeuwen has plenty of successes, titles and golden medals to demonstrate her skills. At the 2008 Olympic Games, she won a gold medal and the road race was to be the main event for her during the 2012 Games. Two months before the important match, Marianne Vos broke her collar bone. Partly due to the Bone Growth Stimulator she was back on her feet again quickly and ended up winning the gold medal!

During the Valkenburg Hills Classic on 24 May 2012 the cyclist from the Rabobank team fell from her bike after just ten kilometres due to a collision with a motor bike while descending the Fromberg. Marianne Vos did actually finish the race in second place. After the race, she went to the hospital, where the collar bone fracture was detected. “The X-ray showed that it was a clean fracture,” says Marianne. “Surgery was not necessary, but you can still only wait and see how the recovery process will go.”

Speed up the recovery process

In 2012, Marianne Vos has a clear goal in mind: to win gold in the Olympic race. In the months leading up to the event, she breaks her collar bone. She successfully uses the Ossatec Bone Growth Stimulator and ends up winning the gold medal!

To speed up the recovery process as much as possible, Marianne Vos wears the Ossatec Bone Growth Stimulator eight hours a day. “This device stimulates the healing process of the bone,” she explains.

“I will try anything that can help me heal and get to the Olympic Games. The doctor of the Rabo cycling team and I expect me to be able to appear at the starting line in London in good health.”

This optimism proved justified. On 23 June, exactly one month after the collar bone fracture, Marianne participated in her first race and won a second place in the Dutch Championship. After the race, she expressed her satisfaction with the healing process. “I have suffered some pain, but that was due to the difficult course. My collar bone was fine.”

The absolute crown on her work came another month later. In the rainy streets of London Marianne Vos sprinted to the finish line along with Olga Zabelinskaya and Elizabeth Armitstead. Marianne was the fastest of the three and raced across the finish line first, resulting in an Olympic gold medal as the ultimate reward. 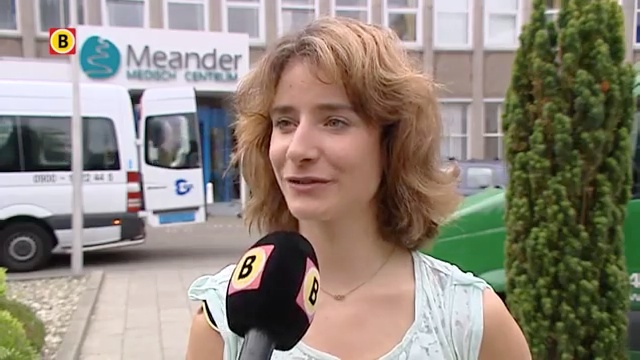